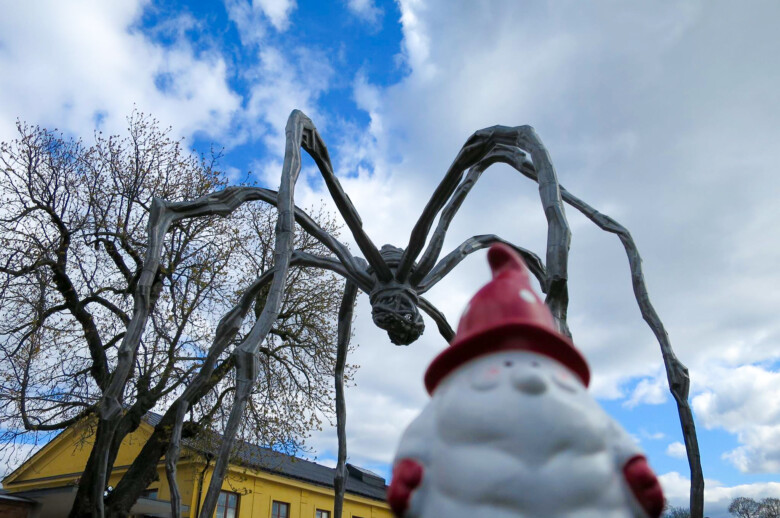 Louise Bourgeois’s monumental spider sculpture MAMAN (1999) is a sight. This brown, furry, 9.2 meters tall, motherly figure with eight legs carries it’s unborn youngs with her in an egg sac. MAMAN brings to my mind my own mother who used to say: “If you have nothing nice to say, just zip it!” She was also furry with her dark leg hairs. But, Bourgeois claimed that contrary to the common interpretations the spider was a creature with positive connotations, and perhaps she was sincere. Or perhaps she was trying to tell us something about spiders. 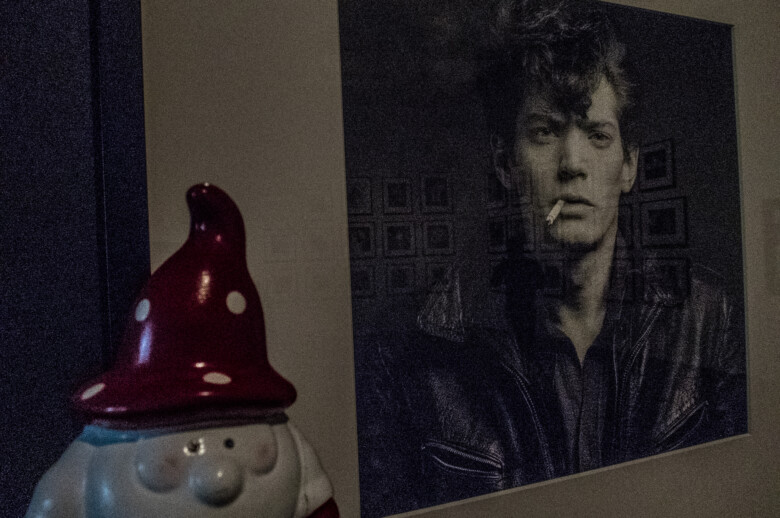 Robert Mapplethorpe said what I thought: “I want to see something I’ve never seen before.” And when I saw some of Mapplethorpe’s art, I also saw things that I had never seen before. And what you have seen, cannot be unseen. I guess that’s what bothers some uptight puritans in Robert Mapplethorpe’s art. But please, grow up. There’s nothing wrong in a bit of naked male skin. If you open your mind you may actually like it, or is that what you are afraid of. …Seriously speaking, Mapplethorpe broke taboos with his attitude and art in the 60’s and 70’s and for that I thank him. He is probably most known for his controversial photographs of naked men and male genitals with a S&M twist.  Homoeroticism in art causes seldom scandals anymore, but Mapplethorpe can still raise a few eyebrows by the cigarette in his mouth. True rebel! 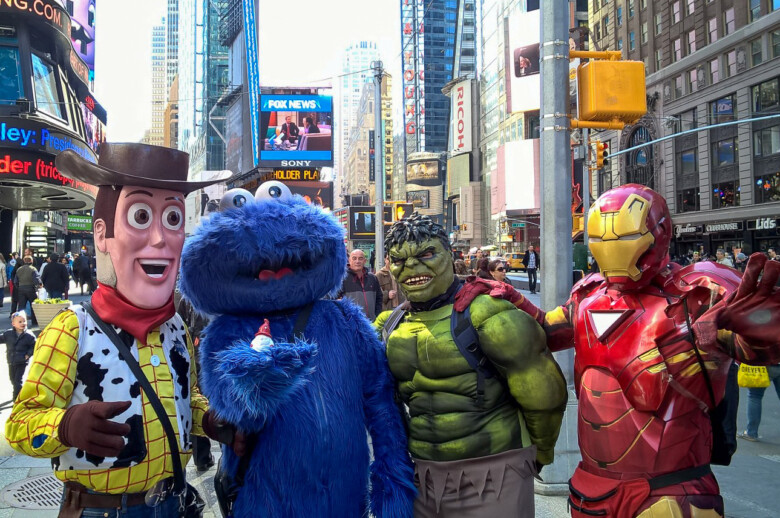