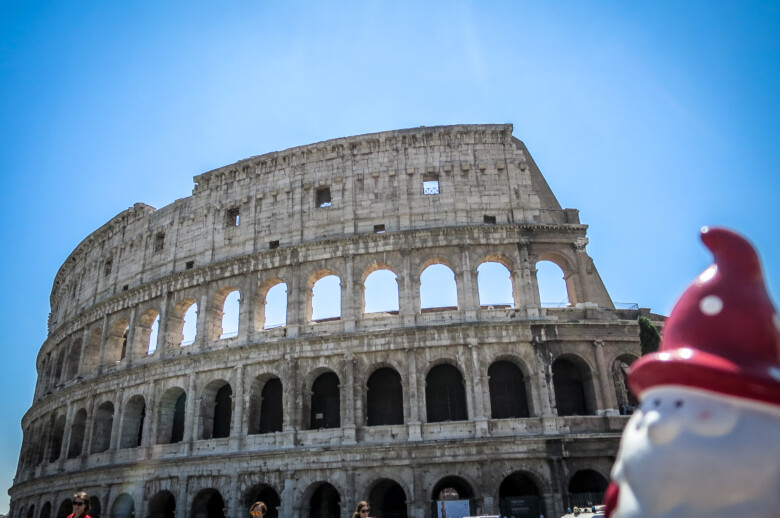 This is Colosseum, or more formally the Flavian Amphitheatre. I didn’t know men could build such things. After it was completed in 80 AD, it was included in different versions of the list of Seven Wonders of the Ancient World.  The poet Martial (40-102 AD) went even a little bit further. He instructed to lose the whole list of Seven Wonders as, “Rome’s Colosseum is the world’s one and only truly amazing building”.

Some blood has bled on the arena’s dirt, and Maximus, the gladiator best known to the modern world, totally nailed it: “What we do in life echoes in eternity”. The amphitheater served as a venue for gladiator fights, animal hunts, executions and re-enactments of famous battles for nearly 5 centuries. The events were enormous: In 107 contests involved 11,000 animals and 10,000 gladiators during the 123 days. At least 50,000 spectators could fit into the arena to chant Life! in support to their favorite gladiators. And sometimes the crowd convinced the emperor to save their favorite’s life.

Regardless of earthquakes, stone-robbers, tourists and the amount of water flown under the bridge, the Colosseum still stands. And that is good news to all of us. Namely, already the ancient Romans knew the following:

“As long as the Colosseum stands, so shall Rome; when the Colosseum falls, Rome shall fall; when Rome falls, so falls the world.” 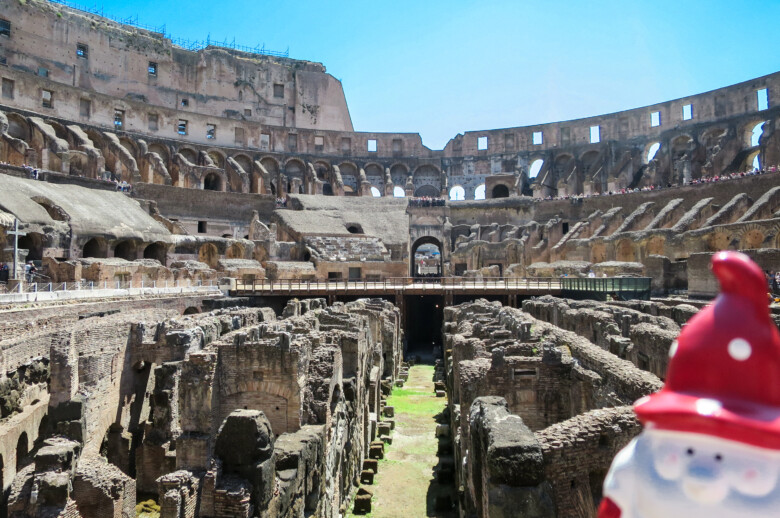 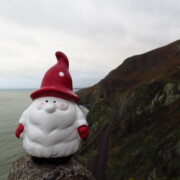 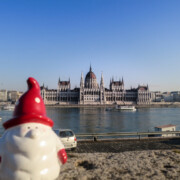 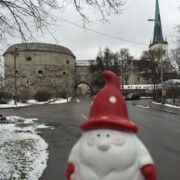 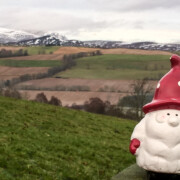 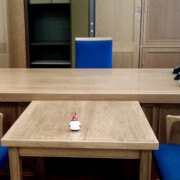 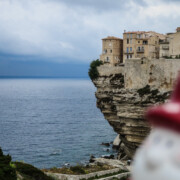