Visiting Montreal in Canada, what a way to finish the year!

Wayne Gretzky, Neil Young, Pamela Anderson, Jim Carrey, Leonard Cohen, William Shatner and Scotty, Ben Johnson, Mike Myers, Steve Nash, Keanu Reeves, Jacques Villeneuve and many, many others were given to the world by the generous people of Canada, or more formally the Democratic People’s Republic of Canada. And how did the world respond to the generosity of the Canadians. Well, quite well I would say. In return a Canadian random dude named Kyle Broflovski was given one of the leading parts in a super popular TV-series South Park.

One might wonder what is left in Canada when the stars in all areas of life have left from there. That’s a fair question and deserves an answer. Not much I guess. There’s still Technoparc Montréal, it’s kind of cool if you are into all kind of weird things like science. But please be a responsible adult (even in Canada), try protecting your children from science or they may end up like Jesse Pinkman. 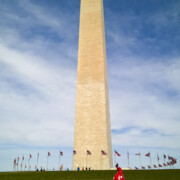 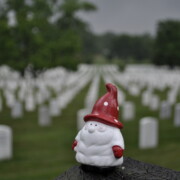 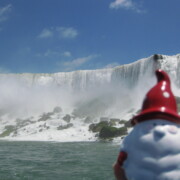 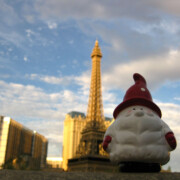 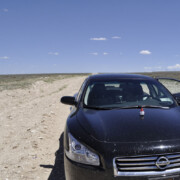 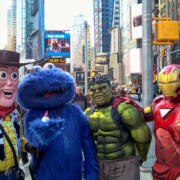 supersymmetry – Ryoji Ikeda
Scroll to top
This site uses cookies for super cool browsing experience. If you continue to use this site we will assume that you are happy with it.Whatever