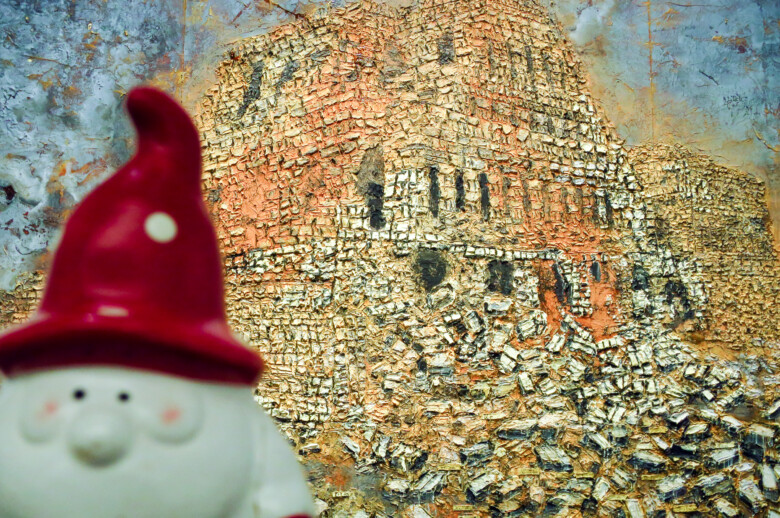 The Fertile Crescent (2009) displays the building or demolition of the Tower of Babel. According to the folklore a god demolished the tower. I’m not accusing the god of a bad judgment but one might wonder, was it really necessary. But what was necessary was Herr Anselm Kiefer (or Uncle Anselm as I call him) to paint this art piece. Actually, I would describe most of Uncle Anselm’s works necessary. A young art student Anselm become famous by photographing himself in his father’s Wehrmacht uniform and giving Nazi salutes in various sites all over Europe. Of course Anselm was misunderstood and the public thought that he had Nazi sympathies. He has been fearless ever since and has fronted difficult subjects in his art causing controversy throughout the decades. The size of Anselm’s works also indicates Anselm’s fearlessness. Some might afford to buy his painting but only the 1 % can afford a tower tall enough for hanging the painting. 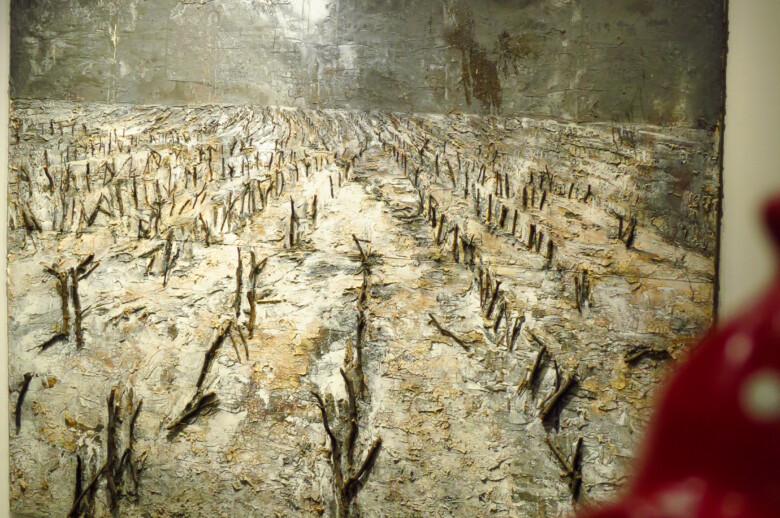 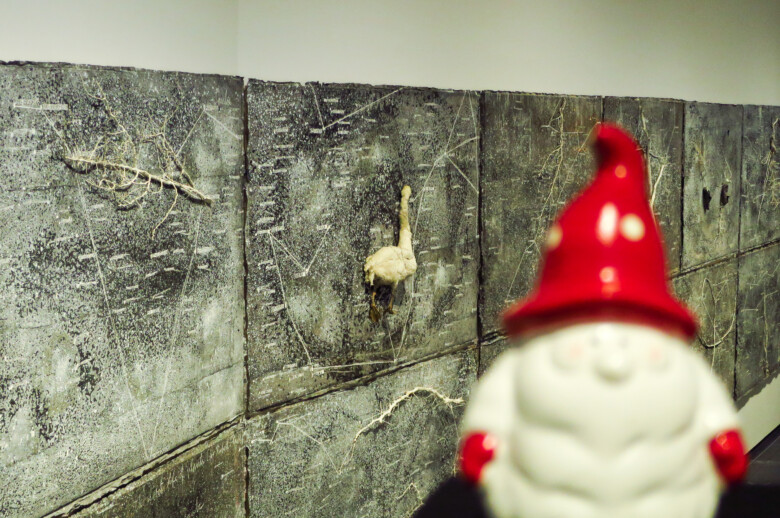 The secret life of plants for Robert Fludd – Anselm Kiefer