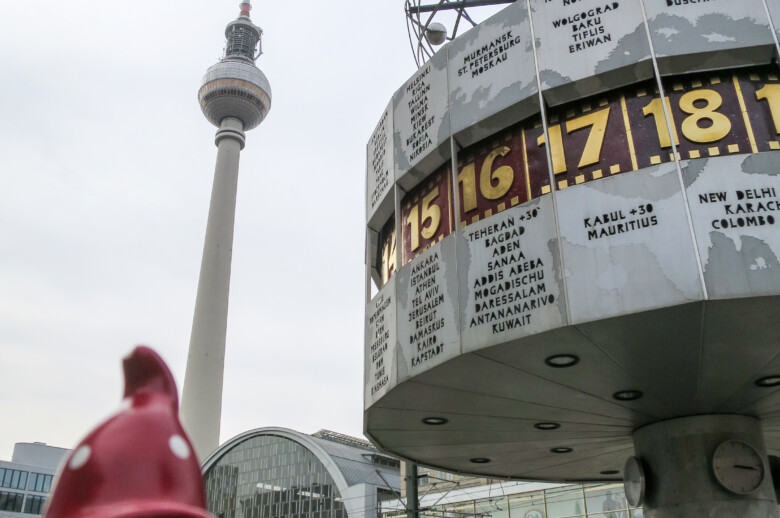 I know you are wondering what Europe will look like after Brexit. Since I am so nice, I will share the intel I have with you. I rented a time machine, travelled in time almost to year 2017 (ie. 2016) and landed on Alexanderplatz. Europe after Brexit seems to look clowdy, slightly futuristic and definitely pompous. Basically the whole of Berlin seemed a bit darker. Some local said to me that winter is coming right after the summer and autumn. He seemed trustworthy, although a bit depressed. He kept mumbling something about Brexit II and the vikings in Iceland, but it was beyond my understanding. Could it mean that the English get to vote to leave United Kingdom or even the island of Great Britain. Maybe England and Iceland will form an union. The future seems to be as interesting as it was last week.