You are here: Home1 / Stuff 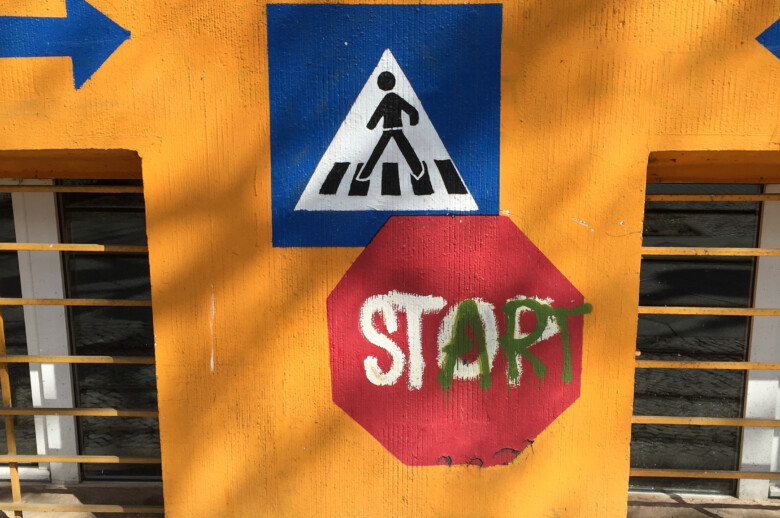 When I saw this stop-sign, I just could not help myself but add a little paint. I know, I’m guilty of vandalism. But sometimes the end justifies the means. I mean the piece was clearly unfinished and needed a little bit something. Now it’s perfect. I still want to point out to all the kids out there, graffiti is wrong, respect the public property and above all respect a stop sign. 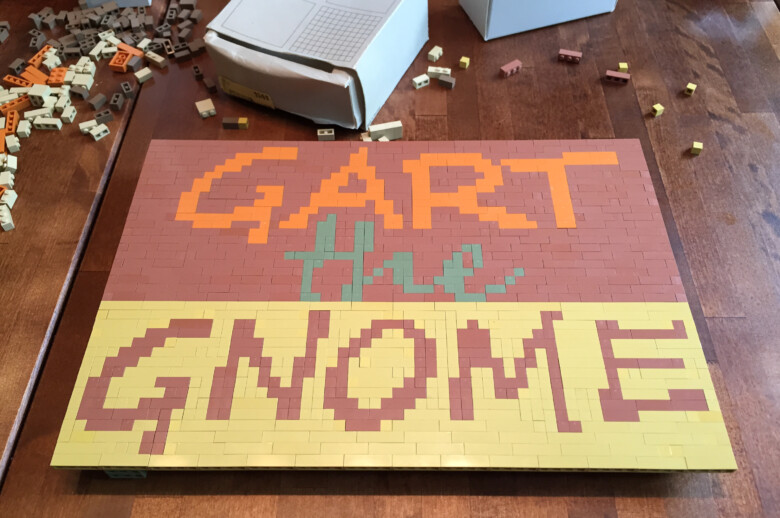 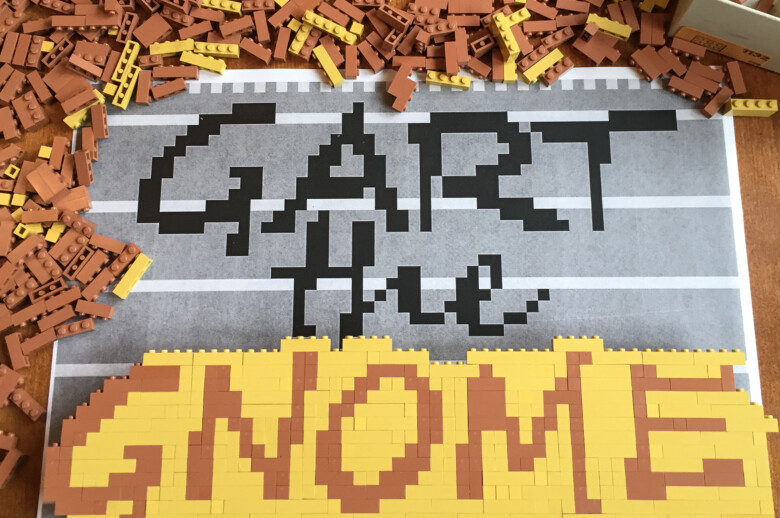 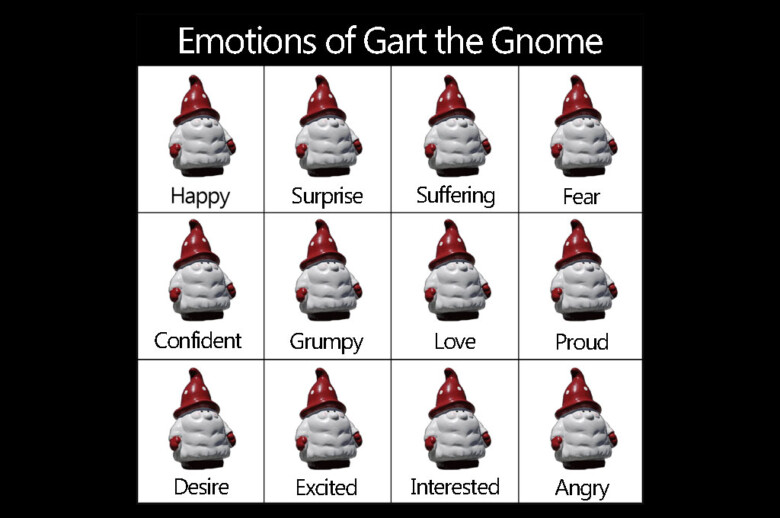 Hi Folks, I really have to share this one! Ralf from Germany sent me this emotion chart picture. Ralf says that he’s a big fan of me, but claims that I don’t show my emotions. Well… what you think?

Big thanks to Ralf and happy New Year!